How Lusitanos are Given Their Names

Lusitano Horses are named in a way that gives you information about them.

If you know the name of a Lusitano it is easy to work out the age of that horse. All Lusitanos are given a name beginning with a letter that corresponds to the year they are born.

For starters the first letter of a Lusitano horse’s name determines the age. This is a  clever system that helps everyone to know the age of each horse.  It sometimes takes some working out but this table should help.  Y,W,K are not included in the Portuguese language.

The List of  Years and Letters for Lusitano Names 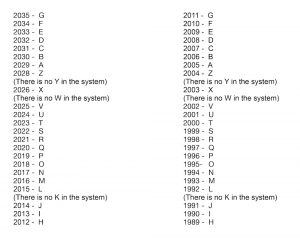 Some breeders may also name a horse, in relation to its fathers name, by taking letters of the fathers name and adding it into the offsprings name. Some breeders follow this tradition more than others. For example Miguel Ralão rode a horse called Oxalis da Meia Lua, her father was Xaquiro, so the breeder incorporated the first two letters of Xaquiro’s name, into the second letters of hers. Another example is the Working Equitation champion, Oxidado, he is also by Xaquiro, so the breeder took the ‘X’ from Xaquiro and added it as the second letter of Oxidado’s name. The dressage stallion Rico, also has some offspring named similar, he sires a mare called Dona Rica, the breeder incorporated the first three letters of the fathers name, into part of the mares name. 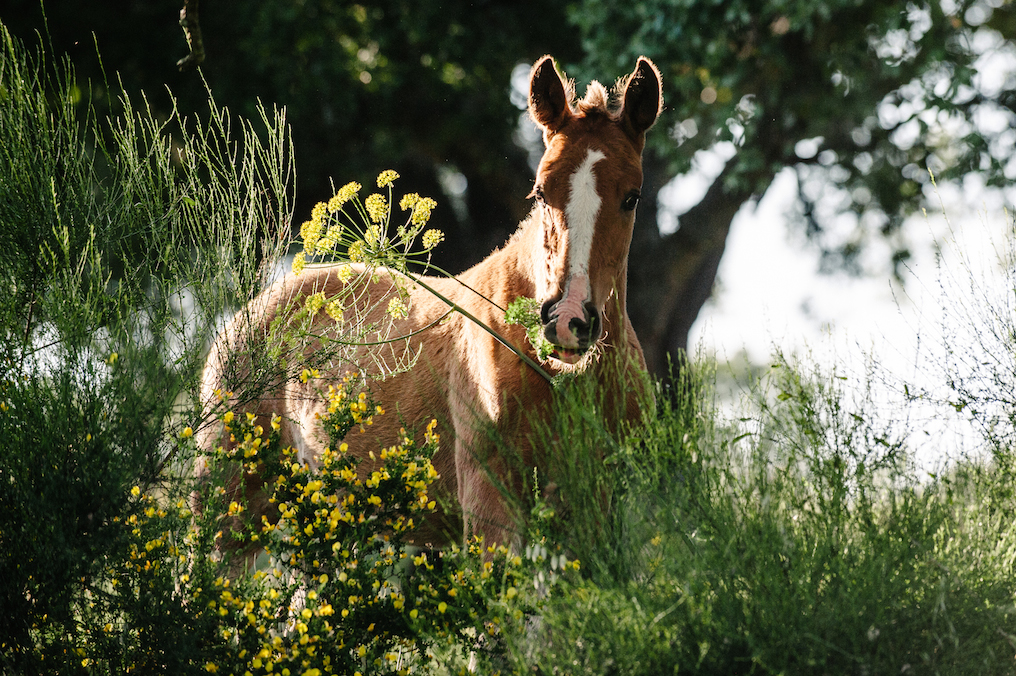 So people know where the horses where bred. One example is ‘Coudelaria Lagoalva’, the stud is situated on ‘Quinta da Lagoalva’, so they name their horses with the stud name at the end of the horses name, for example, a horse of theirs competed in the World Equestrian Games, called ‘Beduino da Lagoalva’. Another example of this naming tradition is ‘Lusitanos d’Atela’, they have a horse competing Grand Prix, called ‘Xenofonte d’Atela’.

There are different Lusitano naming systems in France and in Brazil.