Articles
You are here: Home / Articles / Frontpage Article / Look out for the Lusitanos at Rio

It seems like 4 years has flown by with lots happening along the way. Sadly there are no Portuguese entries in the dressage this time round but I am certain come 2020 there will be. We have so many promising riders and horses coming through not forgetting the outstanding rider Goncalo Carvalho.

However the Dressage is not without Lusitanos in the line up and the Portuguese influence is very much alive.

I am delighted and proud to say that Paulo Caetano has been involved in producing Lusitanos for dressage competition and his work is now being recognized with two horses he and his daughter Maria have taken to GP level are competing in Rio in the Brazilian team, Zingaro de Lyw and Vendaval. What’s more he has trained Brazil’s youngest dressage team competitor Giovana Pass, she achieved the highest qualifying scores in the team. FEI have recognised this and published my article about Paulo have a read #RoadtoRio #twohearts

I remember the first photo shoot we did we Paulo and Maria, Maria was riding Zingaro de Lyw he was an impressive young horse bred by Enrique Guerrero in Spain close to Madrid. It was Enrique Guerrero that owned Zingaro’s father Guizo, who was the first Lusitano to achieve a silver medal in the Olympics. He was ridden by the talented Spanish rider Juan Antonio Jimenez Cobo for the Spanish team. Guizo came from a very old rare bloodline at the Alter Real stud farm in Portugal although he did not have the Alter brand. The bloodline produced horses with very strong personality and great power, many with GP potential. Enrique was keen to preserve this line and he followed a strict concept of selection for Dressage and basing it in this wonderful classic Lusitano stallion. 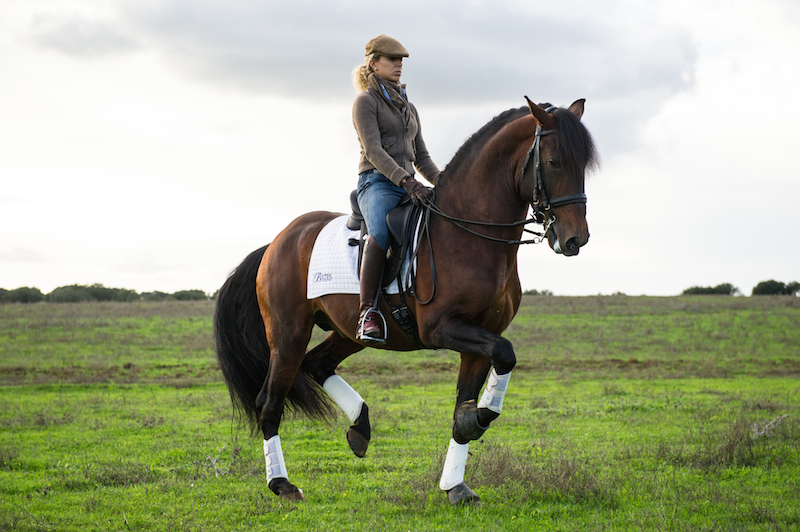 Zingaro was one of the first off spring from Guizo

He probably would not be considered to most handsome of horses but at 5 turning 6 he had a strong back and good bones. His gaits were good and he was already showing great talent for piaffe and passage. With Paulo’s training and guidance Maria took him to GP level winning several important competitions along the way.

Here is the original article where you can see many images of Zingaro de Lyw .

We are looking forward to seeing how all the Lusitano’s perform in Rio, especially Zingaro de Lyw. I clearly remember the day Enrique, with total certainty told me Zingaro will be in the Olympics, then Zingaro was only 6 or 7 years old. Well Enrique was right and I hope that he thoroughly enjoys seeing the horse he bred and son of hos stallion Guizo compete. Not many can claim two horses they’ve owned have competed in such an event.

Wishing everyone all the best!!! 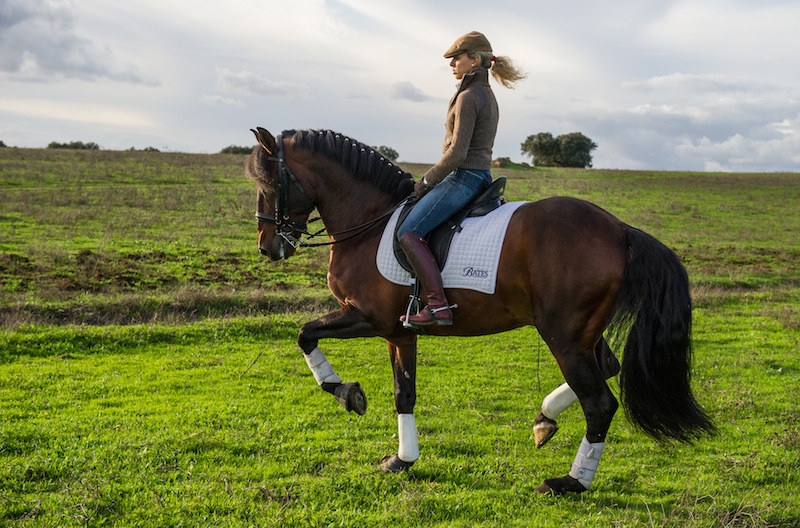